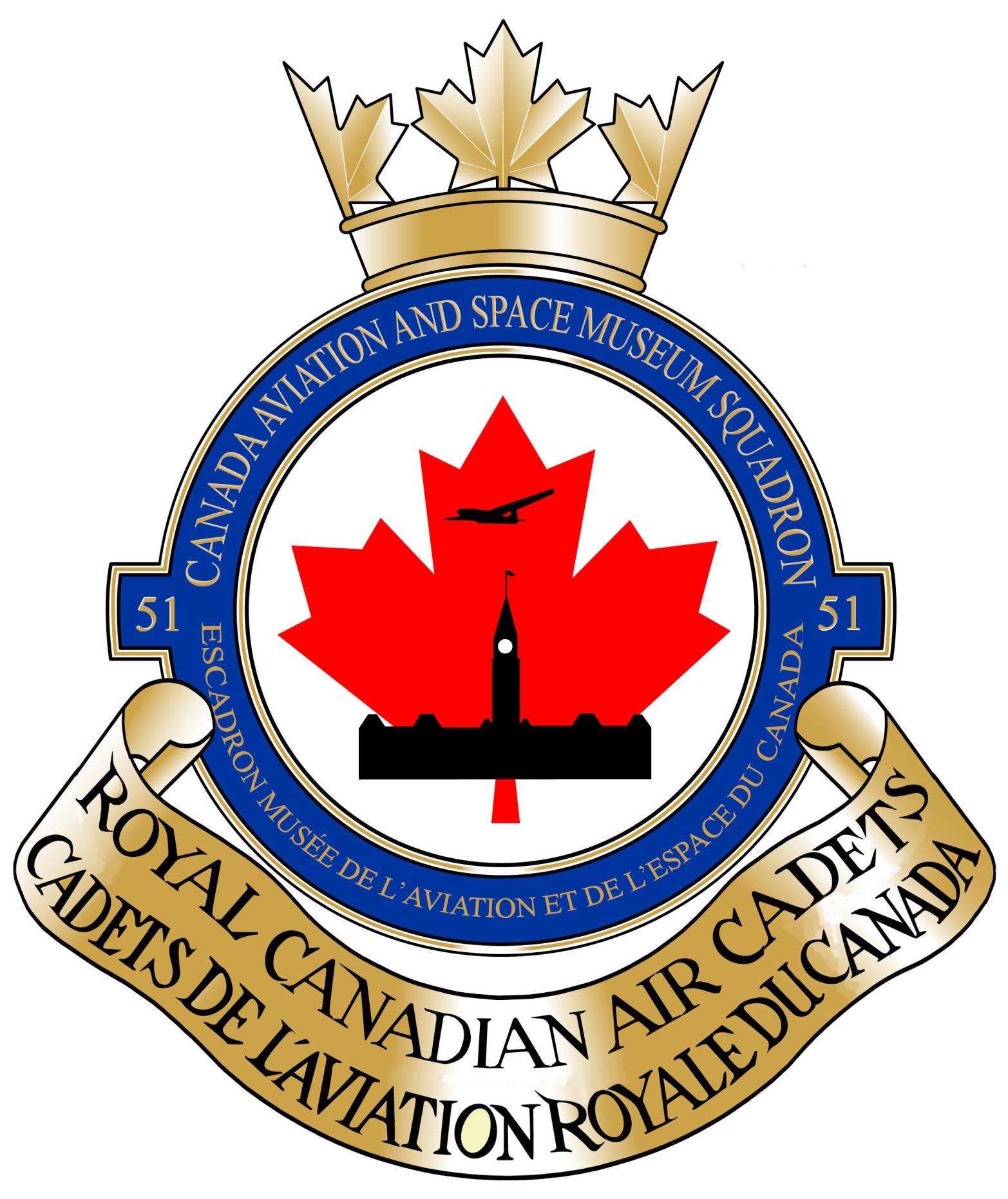 During summer camps, cadets can earn a glider pilot or power pilot license issued by Transport Canada. These are CIVILIAN qualifications. Once qualified, cadet pilots can operate an aircraft within civilian organizations as well as within the cadet organization.

Furthermore, cadets who do not have the minimum age required to pilot an aircraft as required by Transport Canada (16 or 17 years) can attend a 3-week summer course: Introduction to aviation.

After completing the course, two levels are possible as a Pilot.